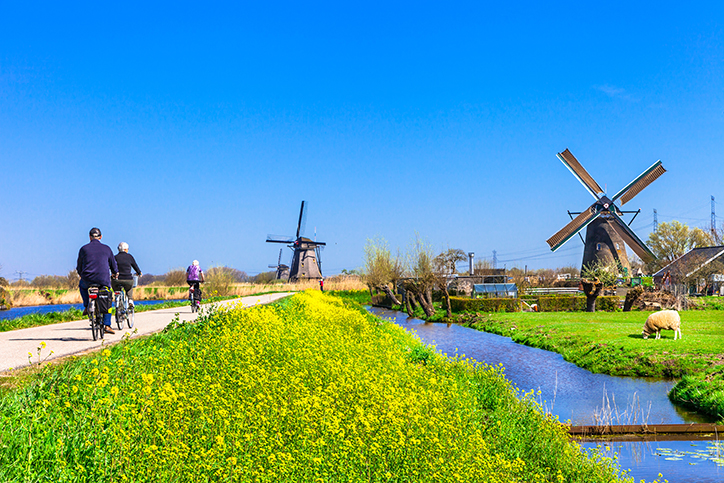 This statement explains the background to the Variable Pension Option (VPO) and answers some common queries posed to the APS Trustee by members on the VPO.

Detailed information on how the VPO worked was given to members in retirement packs and pamphlets, as well as in other communications. The amount of the increase before State Pension Age, and the amount of the reduction thereafter, was plainly set out so members could evaluate the option. The retirement communications clearly stated that once a VPO had begun it could not be cancelled or otherwise altered.

The APS Trustee is aware of requests from some VPO members that have reached State Pension Age for their pensions to be augmented by reversing the VPO selected by them. The Trustee has previously explained that it is sympathetic to the position of VPO members and is aware of their position. The Trustee has also stated that it would consider the position of these members, together with other categories of members, should a surplus arise in the Scheme in future.

Whilst there have been recent communications explaining that an actuarial surplus technically exists in the Scheme, this figure is not calculated on an RPI basis – i.e. it does not include an allowance for discretionary increases in line with RPI. The Scheme does not currently have a surplus above RPI, and therefore the Trustee’s position remains that if one were to arise in future, the APS Trustee would consider the position of VPO members (along with other categories of members) further. BA would also need to agree to benefit improvement changes to the VPO.

Further information on the funding position of APS, including how discretionary increases are allowed for in the valuation, is in the 2020 Summary Funding Statement available on the member website.
Back